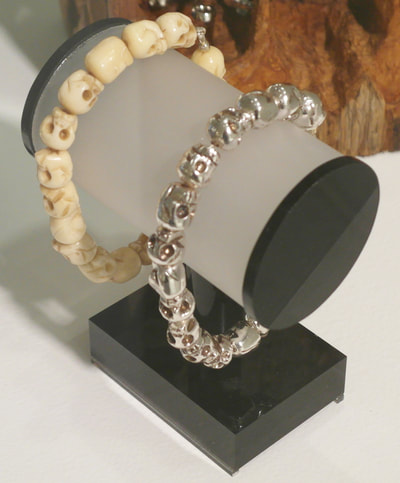 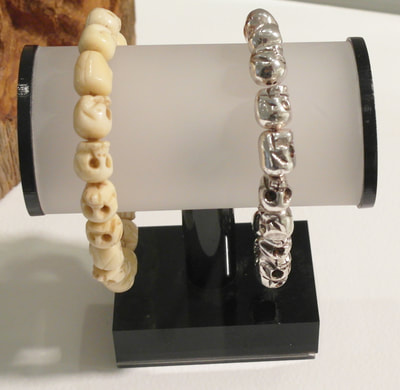 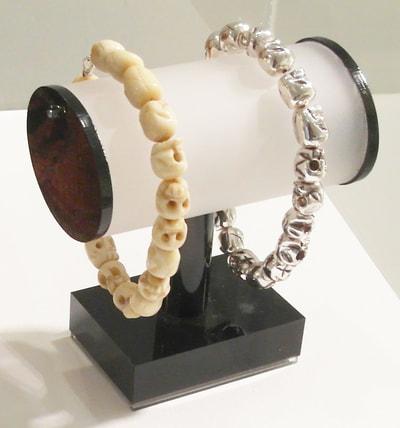 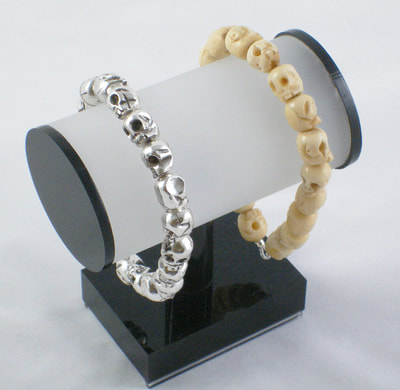 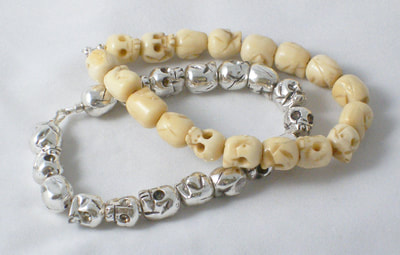 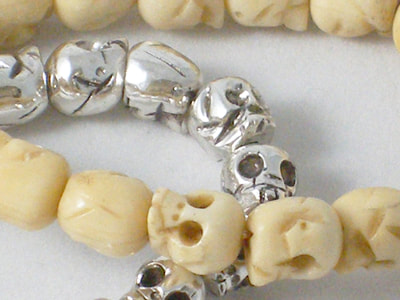 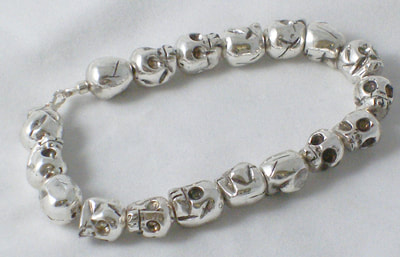 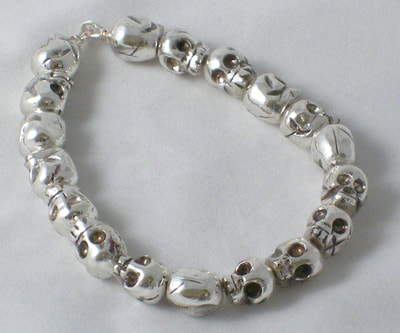 In Tibetan Buddhism Kali is a goddess of death but She brings the death of the ego as the illusory self-centered view of reality. It is true that both Kali and Shiva are said to inhabit cremation grounds and devotees often go to these places to meditate. This is not to worship death but rather it is to overcome the I-am-the-body idea by reinforcing the awareness that the body is a temporary condition. Shiva and Kali are said to inhabit these places because it is our attachment to the body that gives rise to the ego. Shiva and Kali grant liberation by removing the illusion of the ego. Thus we are the eternal I AM and not the body. The scene of the cremation grounds underscores this. Ma Kali wears a garland of skulls and a skirt of dismembered arms because the ego arises out of identification with the body. In truth we are beings of spirit and not flesh. So liberation can only proceed when our attachment to the body ends. Thus the garland and skirt are trophies worn by Her to symbolize having liberated Her children from attachment to the limited body.
Powered by