This design is also available in other materials and sizes. Please contact me at sculptorrickmccoy@hotmail.com for more information. 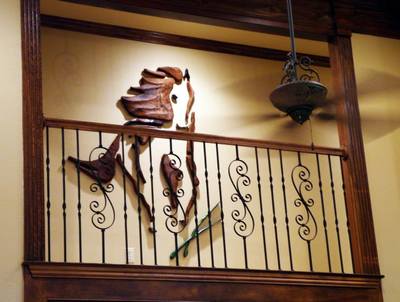 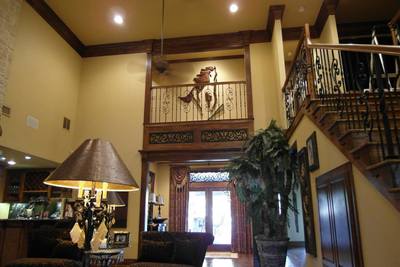 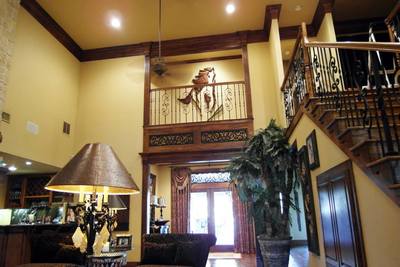 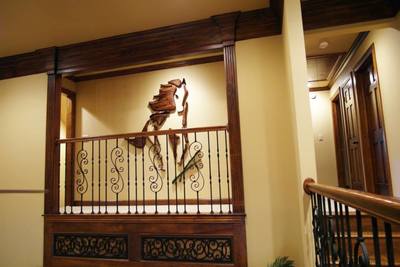 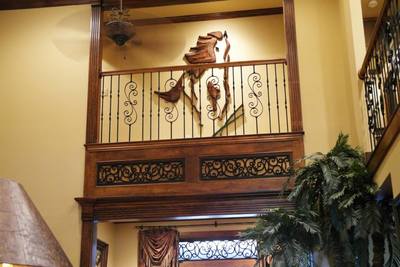 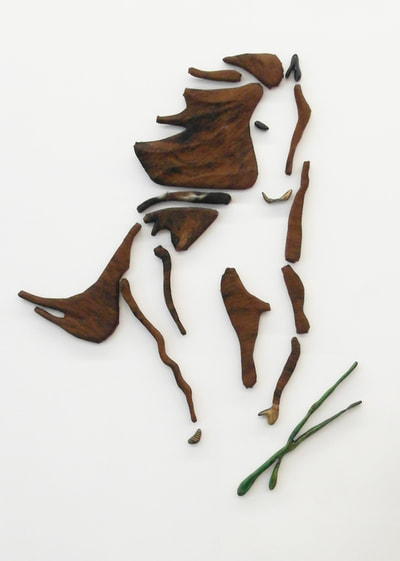 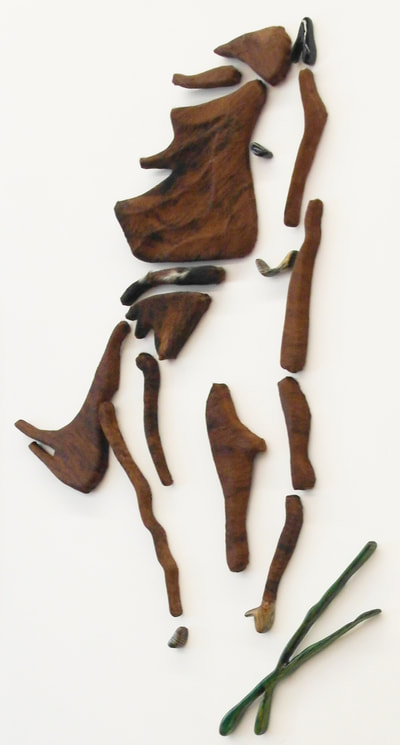 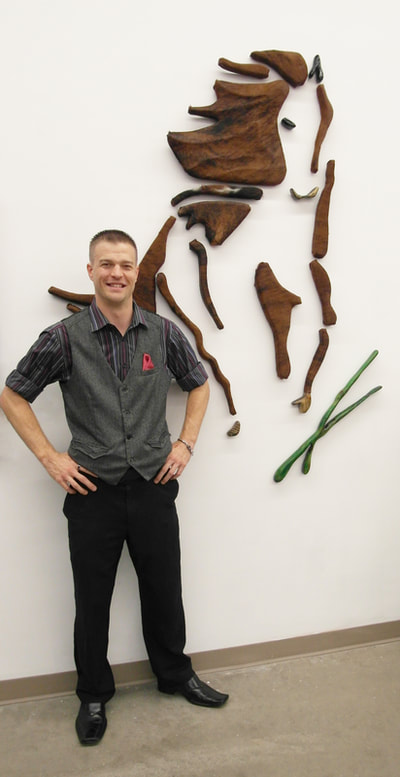 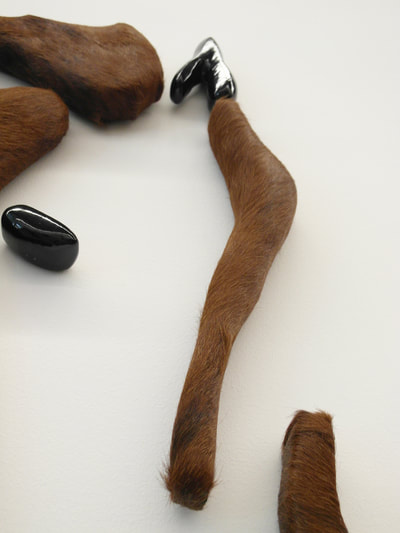 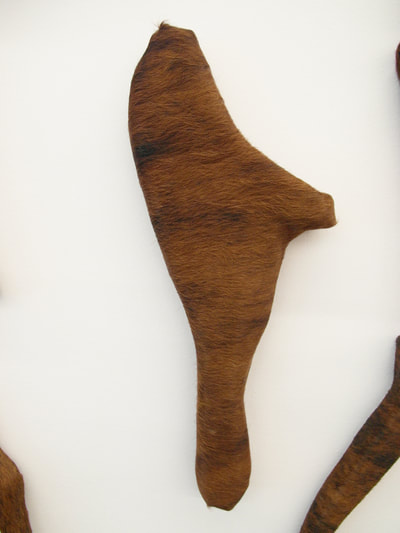 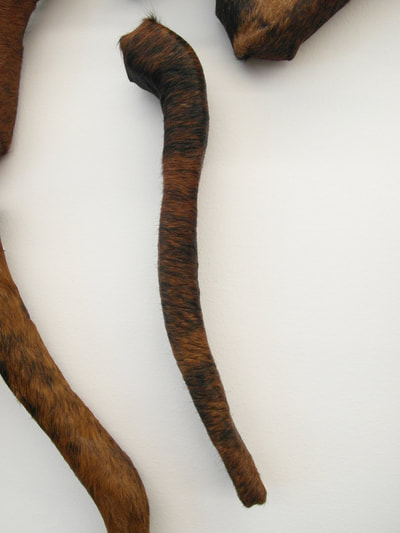 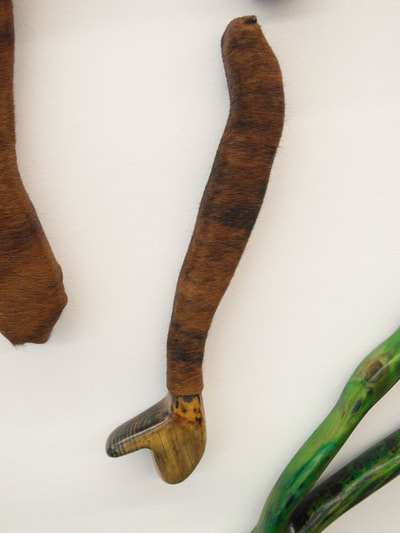 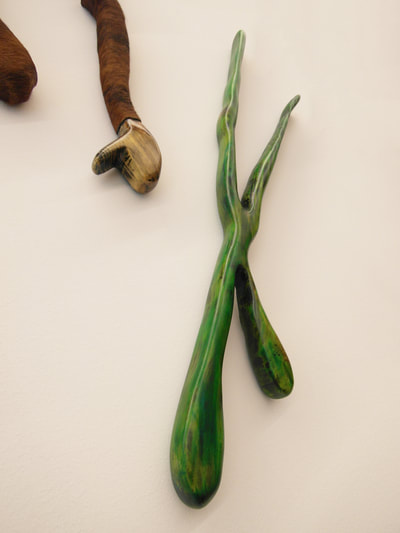 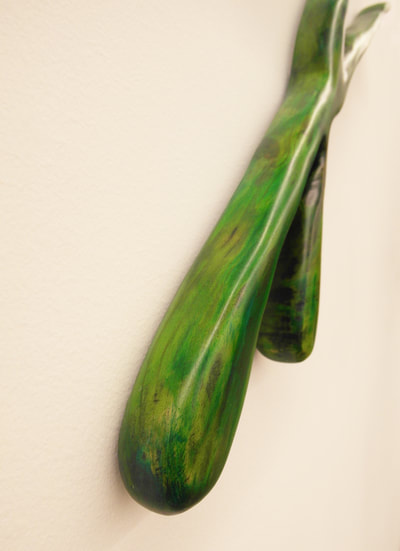 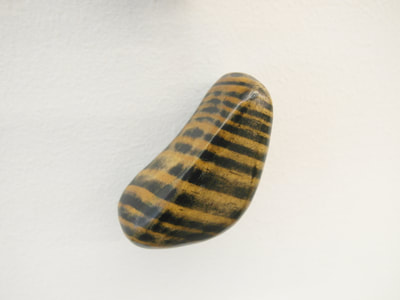 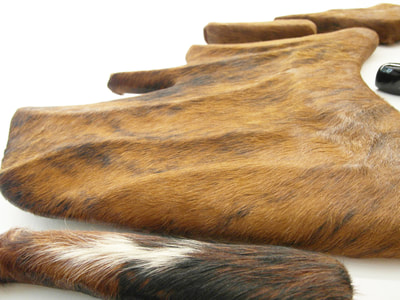 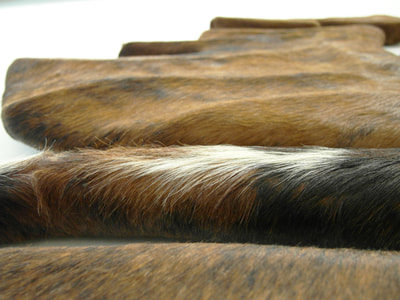 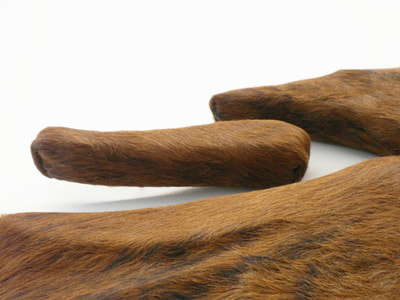 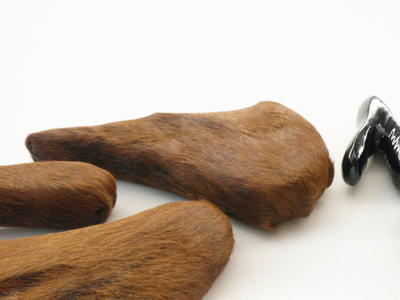 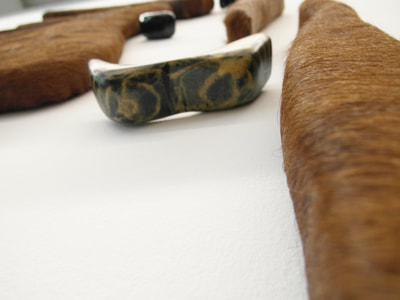 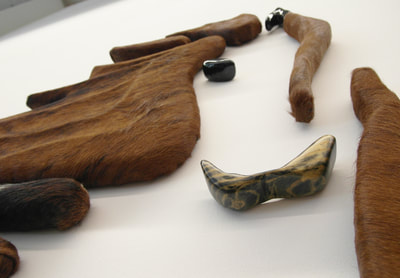 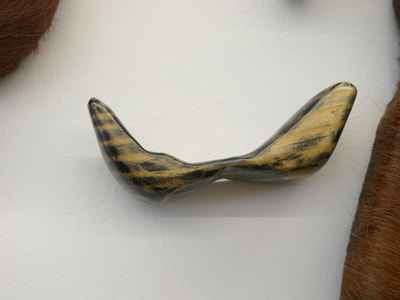 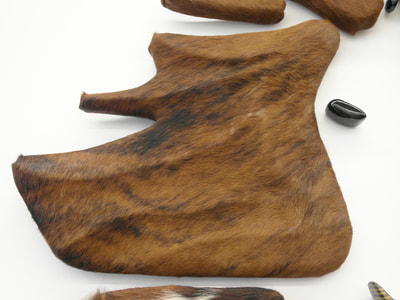 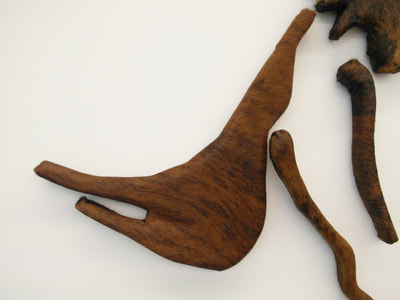 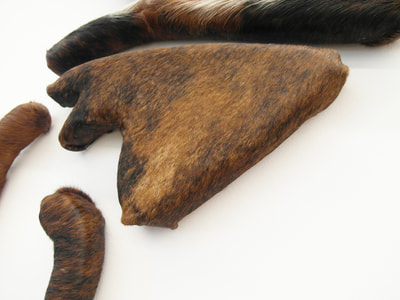 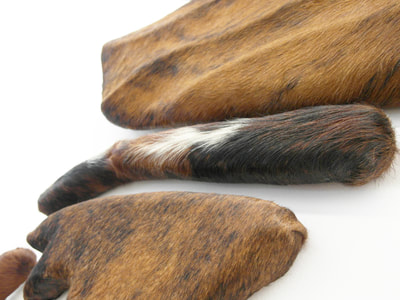 The tale of the Wind Horse
A Choctaw Legend

One day, as Wind Horse was feeling the good feeling of being free, he heard a cry for help. He ran to the edge of the forest and saw an Indian boy caught in a trap meant for a bear. The boy's foot was cut off and the boy could not move. Wind Horse went to the side of the boy and as the boy leaned against him, he bent to let the boy get on his back. The boy, who had no name, could not believe that this beautiful horse would come to him as a friend. All his life he had lived alone, for he was seen as an outsider. As he rode the wind on the horse, he could feel the good feeling that Wind Horse felt. It was as if he were whole and that he was with family.

Wind Horse knew that the wound that the boy had was one that could not be fixed or healed. He was taking the boy to the place of the Indian hunting ground. This place was where all were made whole and had no fear or need. Wind Horse felt sadness that one as young as this boy had to go to the ground but he knew that it would be for the best.

Should the rider remain on the Horse of Wind, he would share the fate of the rider, for then a bond would be made that would not and could not be broken. Wind Horse knew of this bond, and as a result, always put off the rider before any bond was made. This time, Wind Horse knew this would be his last rider.

Wind Horse turned his head and nuzzled the boy's head. He began to slow, for the end of the journey was near. The boy looked up and saw the home of those who had gone before. He realized that his journey was the last one he would ever make. He began to feel fear. But as the horse stopped to let the boy down, the boy realized that he had two good legs and that all his wounds, hunger, need, and hurt were gone. The horse made no move to leave, and the boy knew that the horse had also made his last journey.

Wind Horse had never brought his riders to the hunting ground, so he was not familiar with the place. He had a new world to explore and he had a friend to explore it with. As Wind Horse and the boy walked into their new world, the Indian People felt a great sadness. Even though the People could not know what was happening, the feeling of great loss and unhappiness was all around. Wind Horse could hear their cries of despair, but he knew that with the passing of many suns and moons, they would soon forget him and his race.